No Man’s Land For Horseless Man 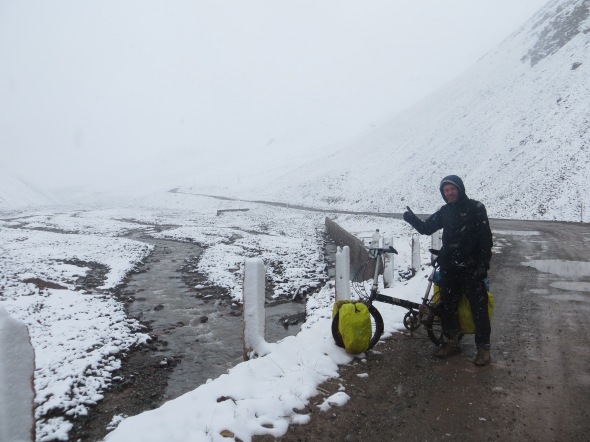 Between the last Tajik and the first Kirghiz border post, it’s 20km of No man’s land. We are nicely asked to cycle that distance « as fast as we can ». But it’s 7 o’clock, night is falling and we are exhausted. At the very first Kirghiz house, we stop and ask for hospitality. Three yachts look at us walk by, undisturbed by this snow storm in June. With a foot of snow on their back, they keep on grazing the frozen grass. They are the Kirghiz’s people pantry. From their milk, they make butter, butter cream, milk tea and kusmy, the basic meals in this part of the world. Yacht’s butter cream tastes like… Melted cheese. Yum. But no thanks for the kusmy.

Kirghiz yourt under the snow

Snow storm in June in Kirghizstan ! 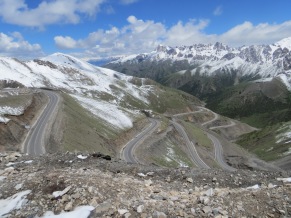 Pass between Sary-Tash and Osh, Kirghizstan

No snow as soon as we get lower, Kirghizstan

For the last two weeks, the tourists that we have met on the Pamir inform us about this Australian cyclist, about twenty kilometers behind us. As the days go by, the name, origin, finale destination, average speed and history of this crazy cyclist change. This mystery keeps our heads busy while the road and the weather are as bad as it could get. Each tough kilometer we cycle, we wonder about our companion. Together, JP and I are mocking our hunger, thirst, the endless passes and our ridiculous speed. He, on the other hand, is alone. And we know how easy it is to convince yourself how shitty it is when there are no one out there to laugh at your misery. In Saritash, we finally meet. He doesn’t know, but we have been imagining this scene for a while now. Saritash is the kind of city you wish never to stay longer than you need to. The daily electric brake down keeps us without heat in the guesthouse we rented for the night. Soaked from head to toes, we thank vodka for keeping us warm and comfy – and for bringing our stories to the next level.

On our way to Toluk, Kirghizstan 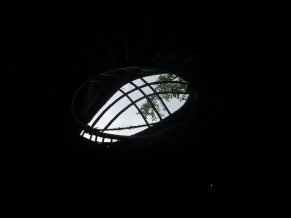 Top of the yourt : emblem of Kirghizstan 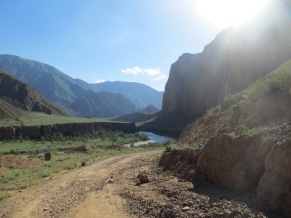 Two days ago, we left the Pamir Highway M41, our dearest friend for the past weeks. On our 2001 Hungarian map of central Asia bought in Montreal, we see a so-called “dirt road” that links the Pamir to another main road – that’s where we are going. It takes us three whole and hard days to cycle the distance – 80km of pure beauty. With the little Russian we know, we understand from locals that we are the first tourists to pass in this area. Even the cars don’t drive here. After the fifth river crossing in the same morning and my second fall from my bike (the roads aren’t roads, they are series of puds and holes), we seriously consider exchanging our clown bikes for horses – or even donkeys. But for some unknown reasons, the little 10 year-old on his horse with whom we share few kilometers on the second day doesn’t seem to value our bikes too highly. We are now without water and food. Even though these people are among the poorest, they are the first ones to come help you out, and so, we never were hungry nor thirsty in their presence. This surely wasn’t the easiest part of our trip, but surely stands among our best memories.

Chilling with a family in Song-Kul, Kirghizstan

Maybe we should trade our bicycle for a horse !

We just got back on the pavement, and here we are, taking this dirt road once again. Lake Song-Kul is more than 3 000 meter above the sea level. Our starting elevation is about twenty-two hundred meters, and the lake stands somewhere, 75km from us. No need to buy food in Chaek, the last town before the turn, because we have been told that there are two « magazin » on the road. But we have been cycling nonstop on the gravel, night is coming, and still no sign of any kind of villages except few deserted houses here and there. The last river crossing completely wrecks us. The water is freezing, the current is strong, we have water to the hips, and my 40kg bicycle seems heavier than ever on my shoulder. No luck tonight to find a place to stay and food to eat. The moment has come to prepare our very last dehydrated meal bag. In the morning, the funniest happens : after cleaning the tent from my night sickness (…) and packing my stuff, I walk down a nearby stream to get fresh water. Ten minutes later, I get back to our bikes. JP looks at me and says : «5 minutes ago there was a Jeep that would have accepted to bring us up to the lake for free. I thought you should know. I guess we’ll have to cycle this 10km pass now. I hope your stomach is ready to go». And I thought I was the one with a crooked sens of humor […] With a couple of thousands of kilometers in the legs and few food poisoning episodes, our upcoming flight to the Balkan countries in Eastern Europe is getting seriously exciting. Plus, our bikes need  love and we know for sure that Dahon has distributors in Turkey and Greece. Respect to cyclists who continue their way East in such rough conditions. For us, the next stop is Istanbul! 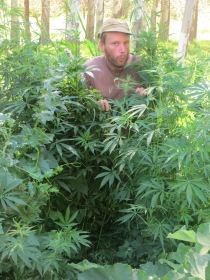 Country Of Crested Cranes »
« On The World’s Rooftops 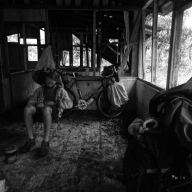 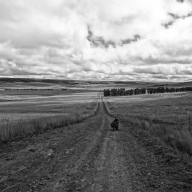 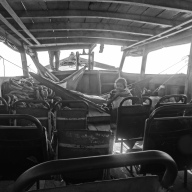 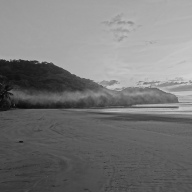 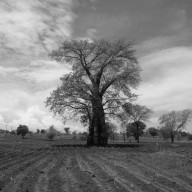 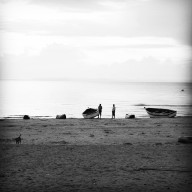 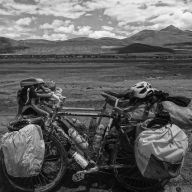 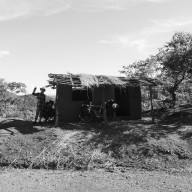 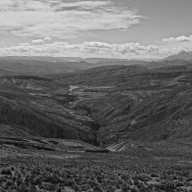 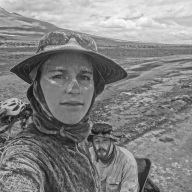 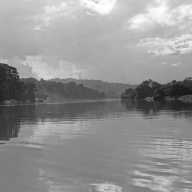 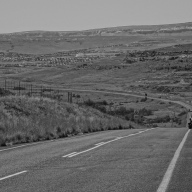